This guide is designed to connect students to the resources necessary for research papers.

Why use scholarly articles?

Scholarly articles are a major resource used in academic research.  Scholarly journals are periodicals published for and by scholars and experts in a certain field.  As you conduct your own research and write your papers, you will use scholarly articles to contexualize your argument in a scholarly conversation.

Why use a database?

The library subscribes to databases to provide access to periodical articles.  The content contained in these databases are typically not freely available on the internet.  You have to pay to get access to them.  But with an article database, the library is paying for that access for you.  That's why you have to go through the database to get the articles.

Don't ever pay to download an article from the internet--talk to a librarian, and we can more than likely get you a copy of the article at no charge to you.  That's what libraries do!

Listed below are selected article databases available through the IUS library.  This is not an exhaustive list.  To see the full list of database options available, see the article and database page on the library homepage. 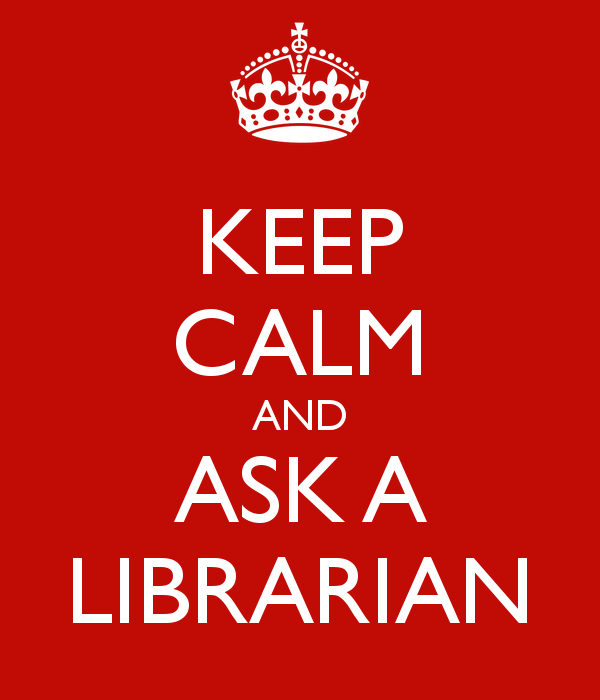