This guide was created for W290 to help illustrate the importance of synthesizing both scholarly and popular sources into student research.

This activity will help us analyze credibility of different sources, and will hopefully illustrate how credibility goes beyond the examination of where a source originated. Analyze each article below and answer the following questions: 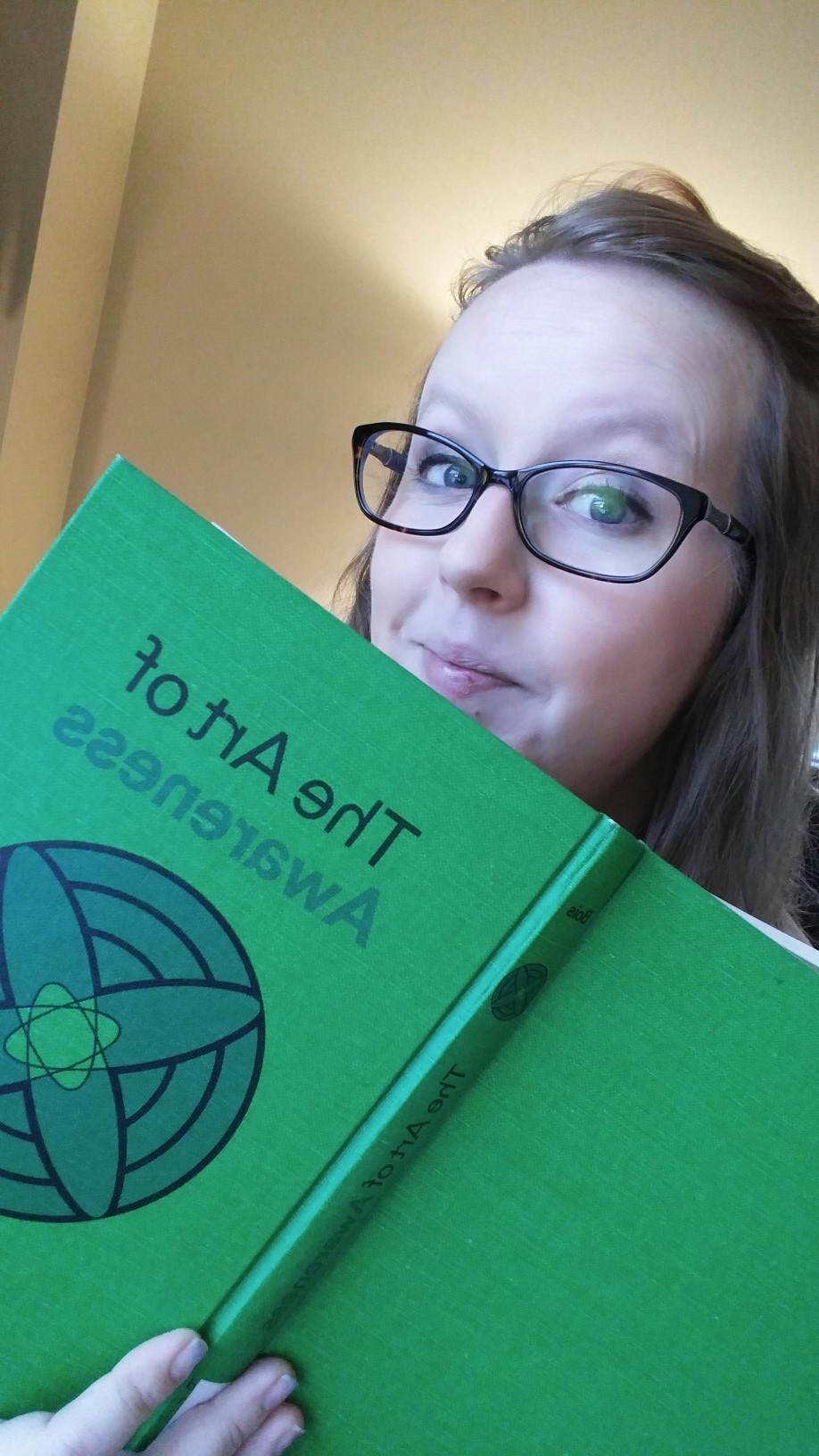