A collection of sheet music by women composers from before 1800.

This collection is still in the process of collecting items, in the form of microfilm and musical scores, and will eventually contain nearly 3,000 scores of music written by women composers who lived and composed between 1500s and 1800s. The original purpose of this collection was to aid the Ars Femina Ensemble in their pursuit to study and perform music of women composers who lived before the 1800s. The collection contains physical musical scores, and positive and negative microfilm copies of musical work by women composers.

The Ars Femina Ensemble was formed in 1985 in Louisville Kentucky and is the original creator of the Ars Femina Archives, which is housed at Indiana University Southeast. The mission of the ensemble was to celebrate women's artistry in music through performance and educational outreach.

These concerts were funded by a Regional Research/Creativity Initiative Grant from IU Southeast written by Veronica Palensky and Melanie Hughes. The concerts were with the community partner Floyd County Library.

Music from the IU Southeast Archives: Women in Music

Presentations on the Ars Femina Archive

About the Ars Femina Ensemble 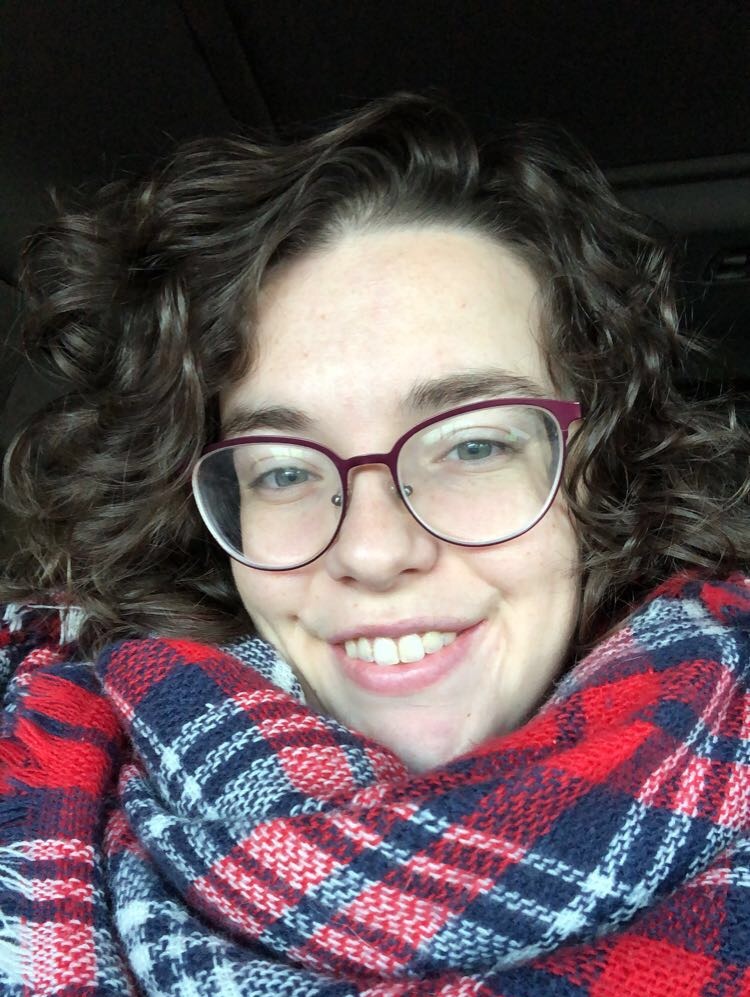