Getting to Graduation with Belonging and a Growth Mindset: Research

Resources to support faculty and students interested in fostering a sense of belonging and a growth mindset to foster persistence (grit) to graduation so that all students can b successful. Success = effort + strategies + help from others (Yeager, 2013)

Research on Belonging and Growth Mindset 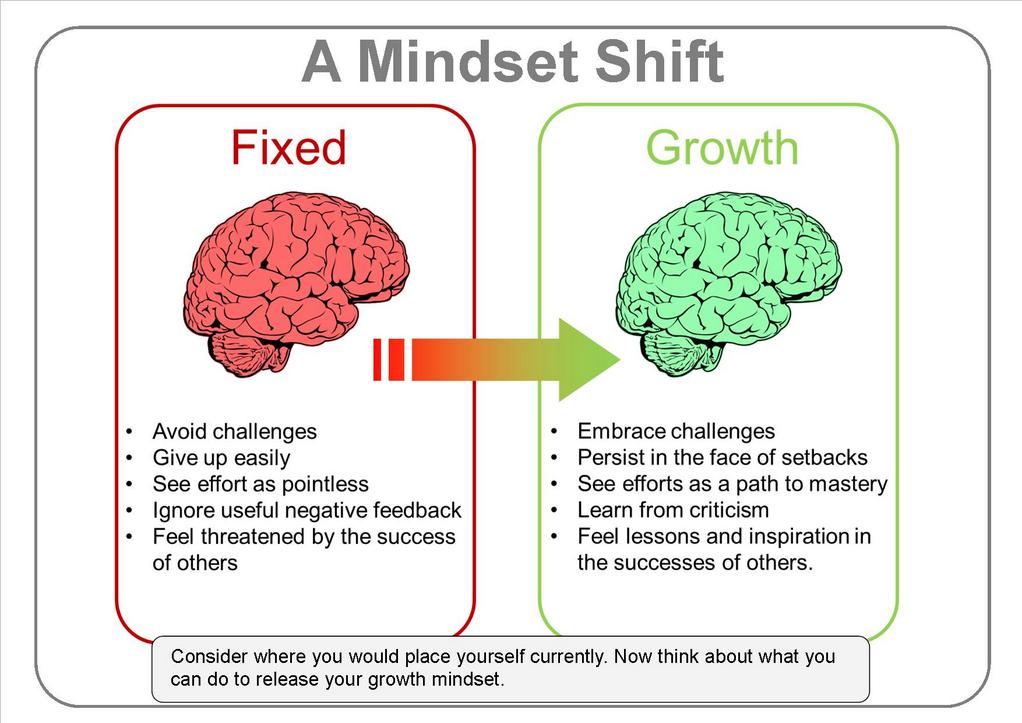 Our FACET Leadership Team was familiar with issues related to grit and growth mindsets, but we were really concerned about how to transfer cultural capital to first generation college students so that they could be successful and persist to graduation.  We read a powerful article from the New York Times Magazine called "Who Gets to Graduate?" which featured the issue of belonging, in addition to encouraging a growth mindset to help students persist to graduation.

Below are some of the articles that added to our understanding of supporting all students, but especially disadvantaged (first generation and ethnic minority) students in persisting to graduation by helping encourage belonging and using a growth mindset to take advantage of the human resources available on campus to help them be successful.  We learned that SUCCESS = effort + strategies + help from others (Yeager, et al. 2013).