Resources on Europe from the Center for Cultural Resources, Indiana University Southeast Library

There are two Russian kits: 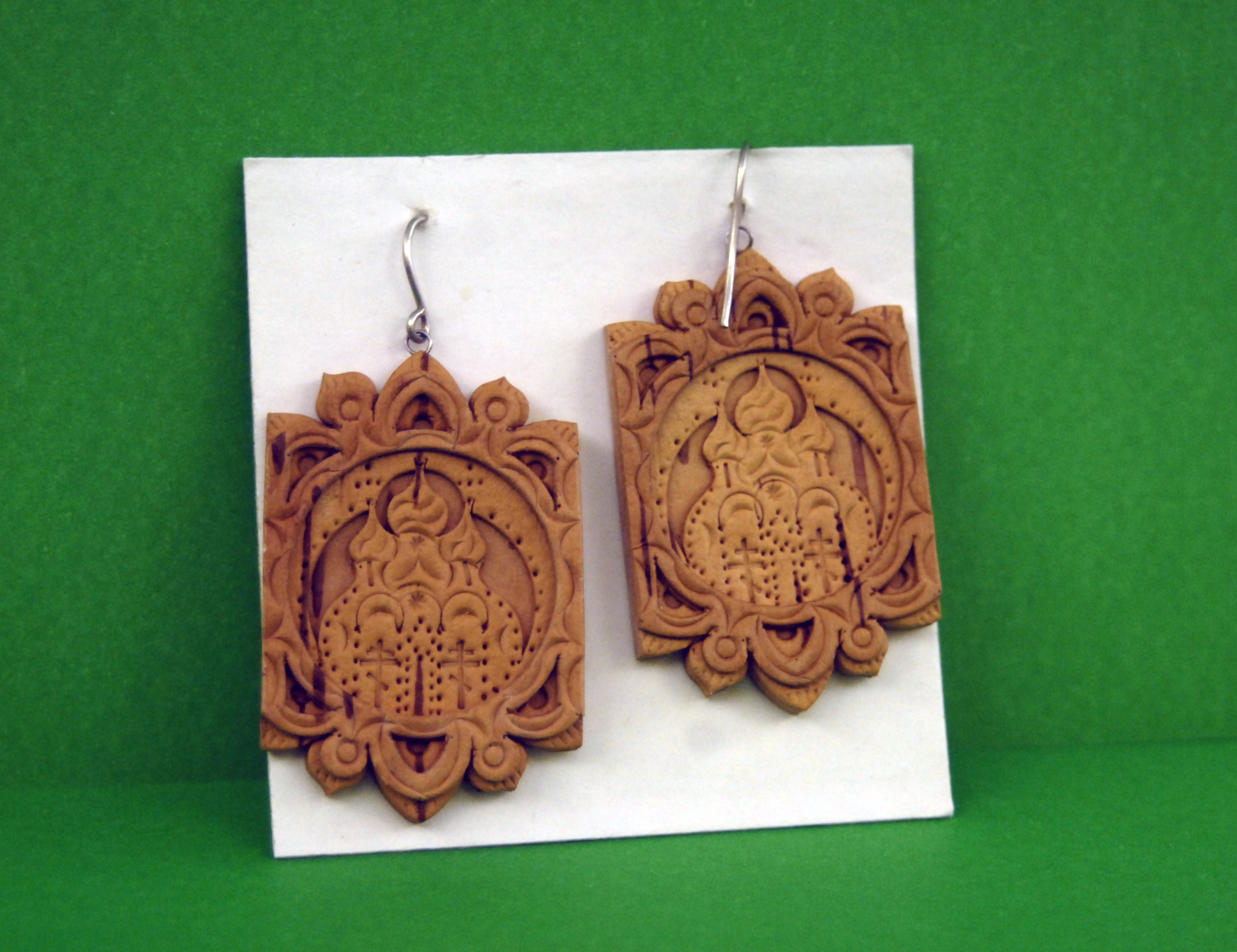 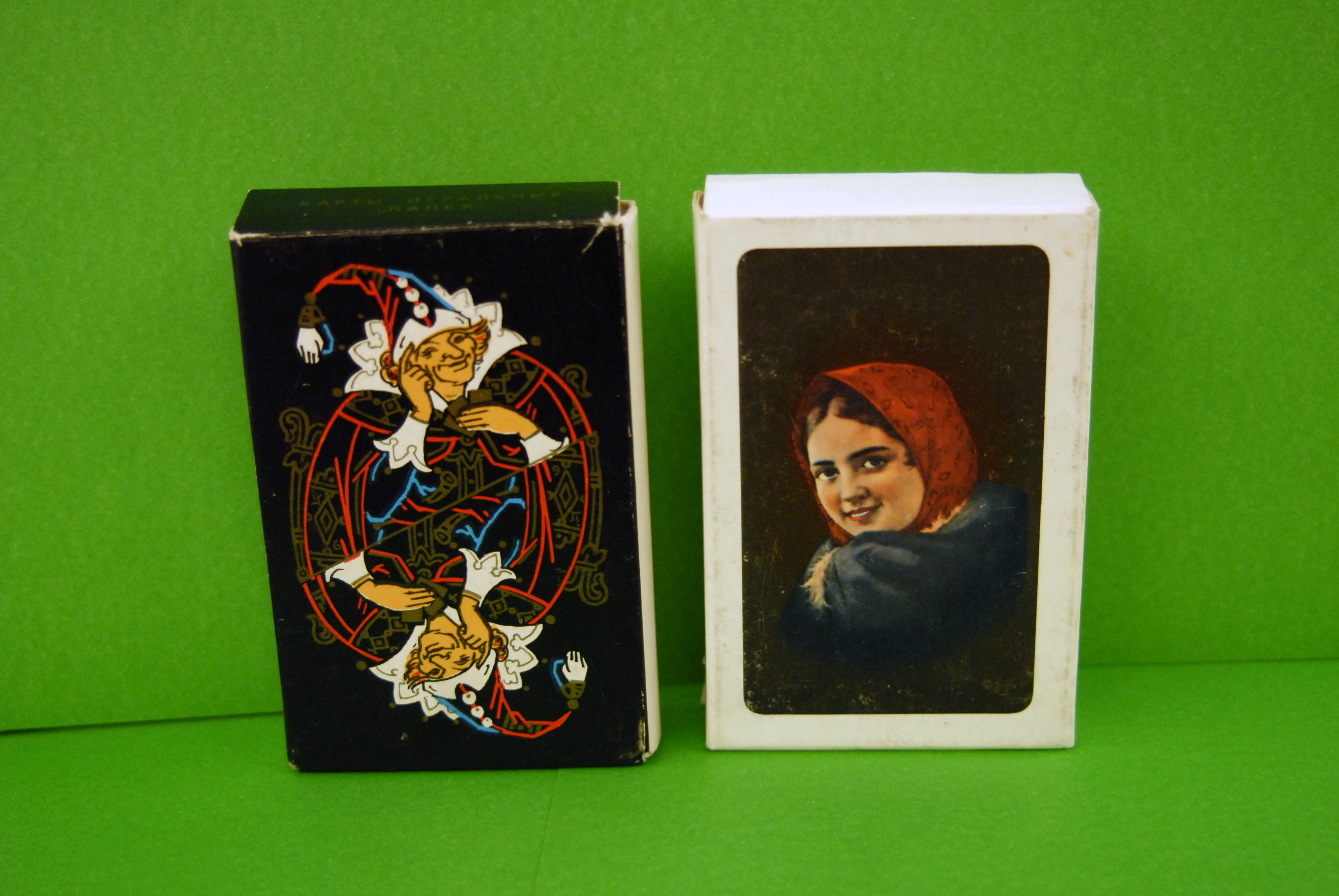 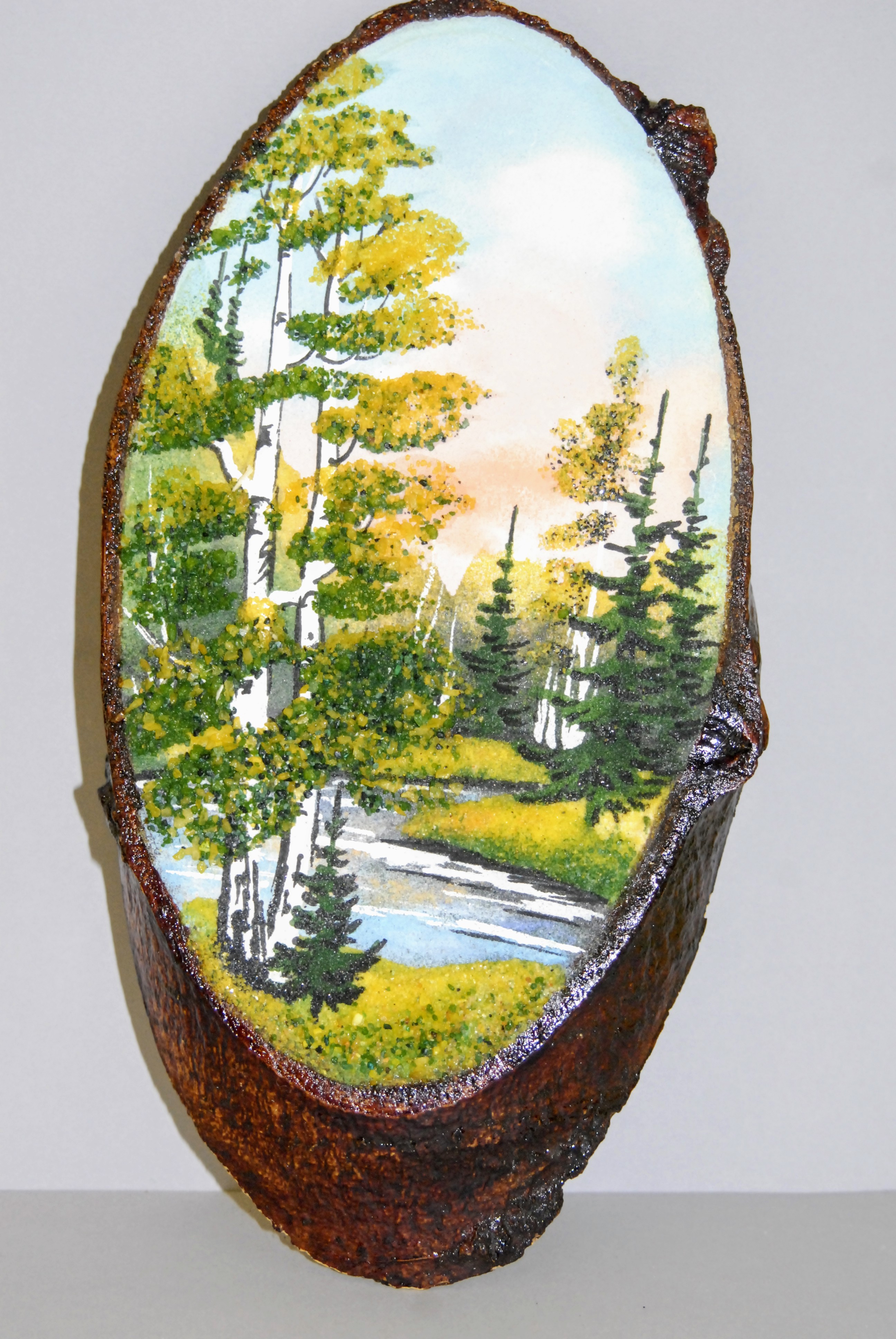 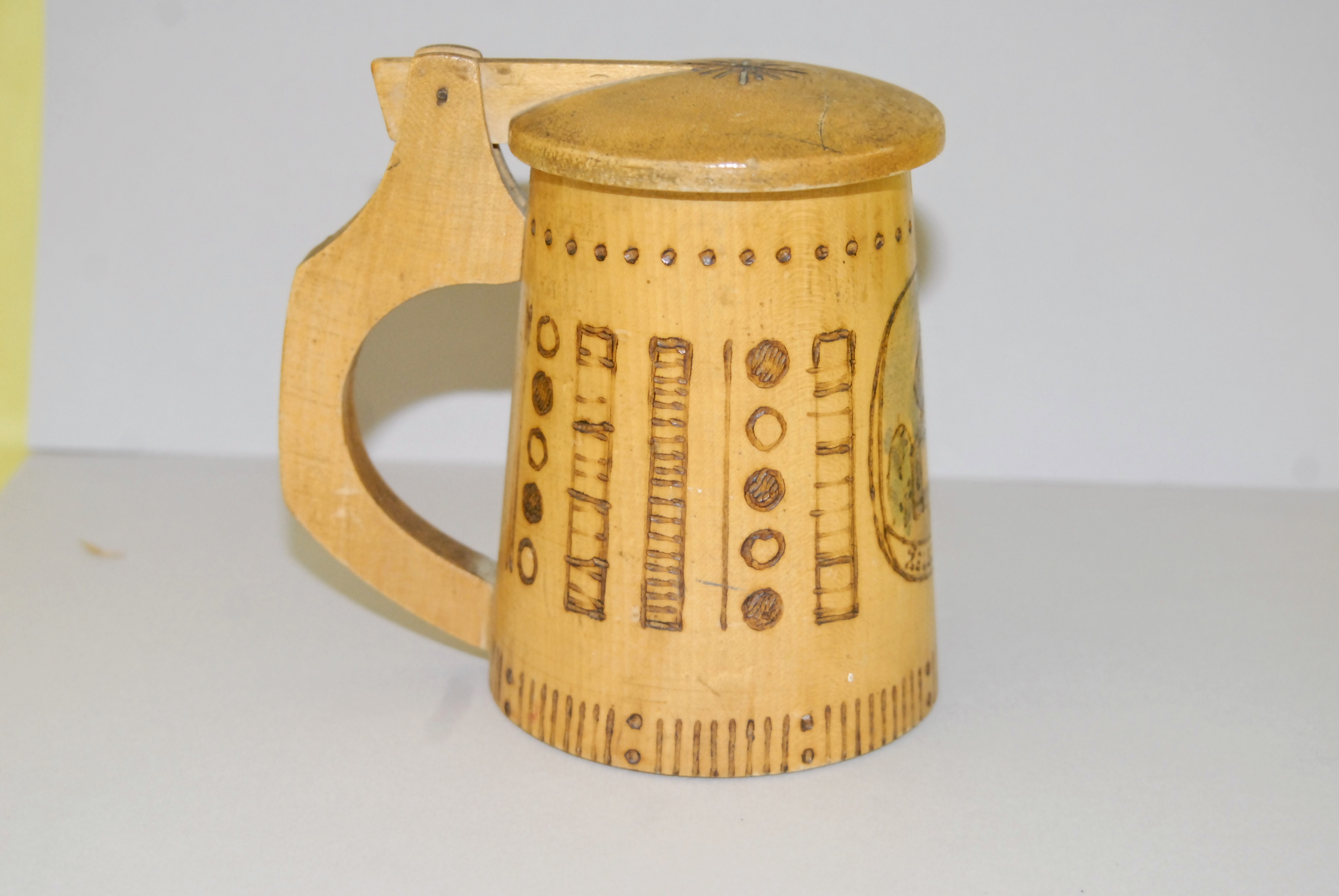 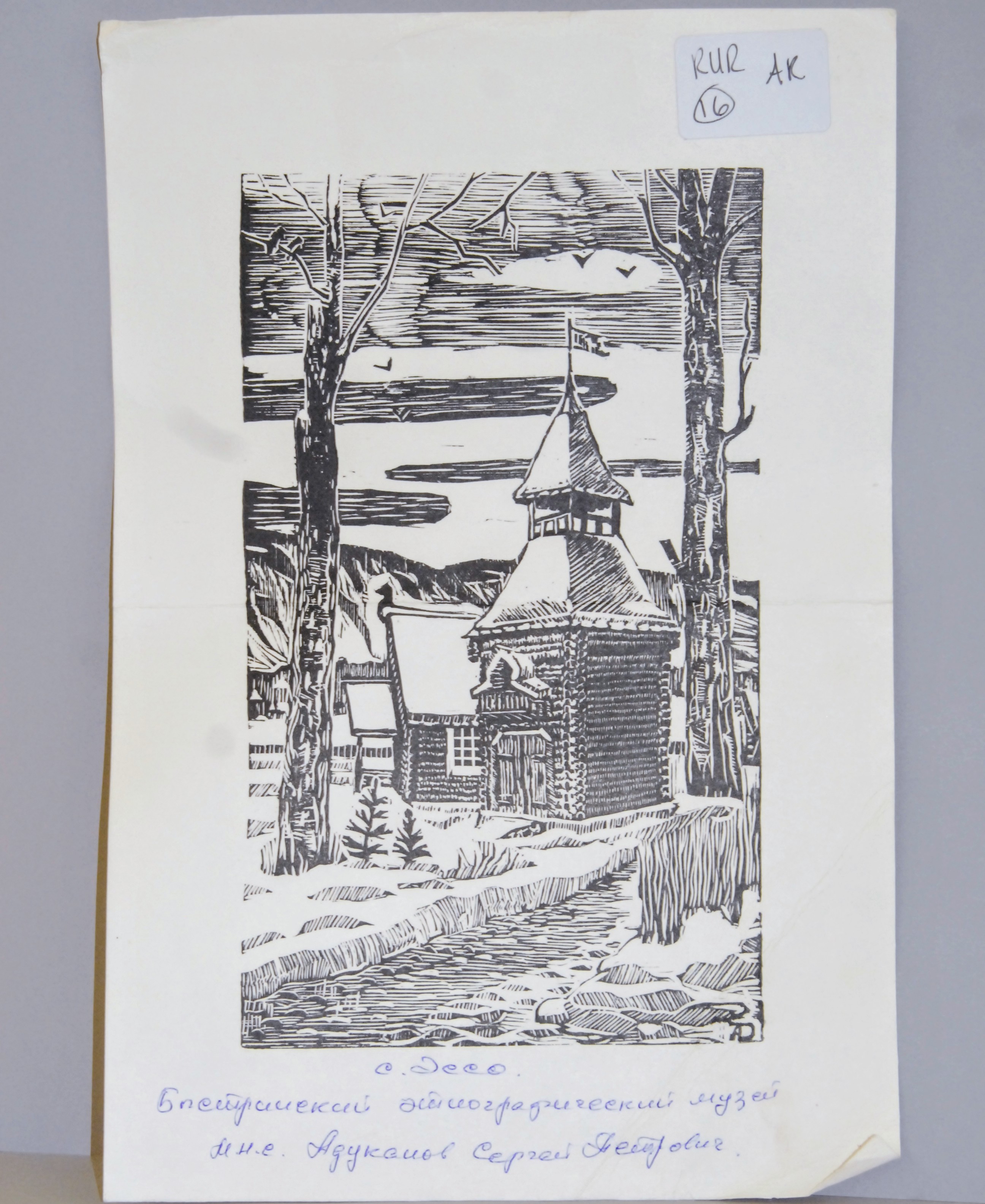 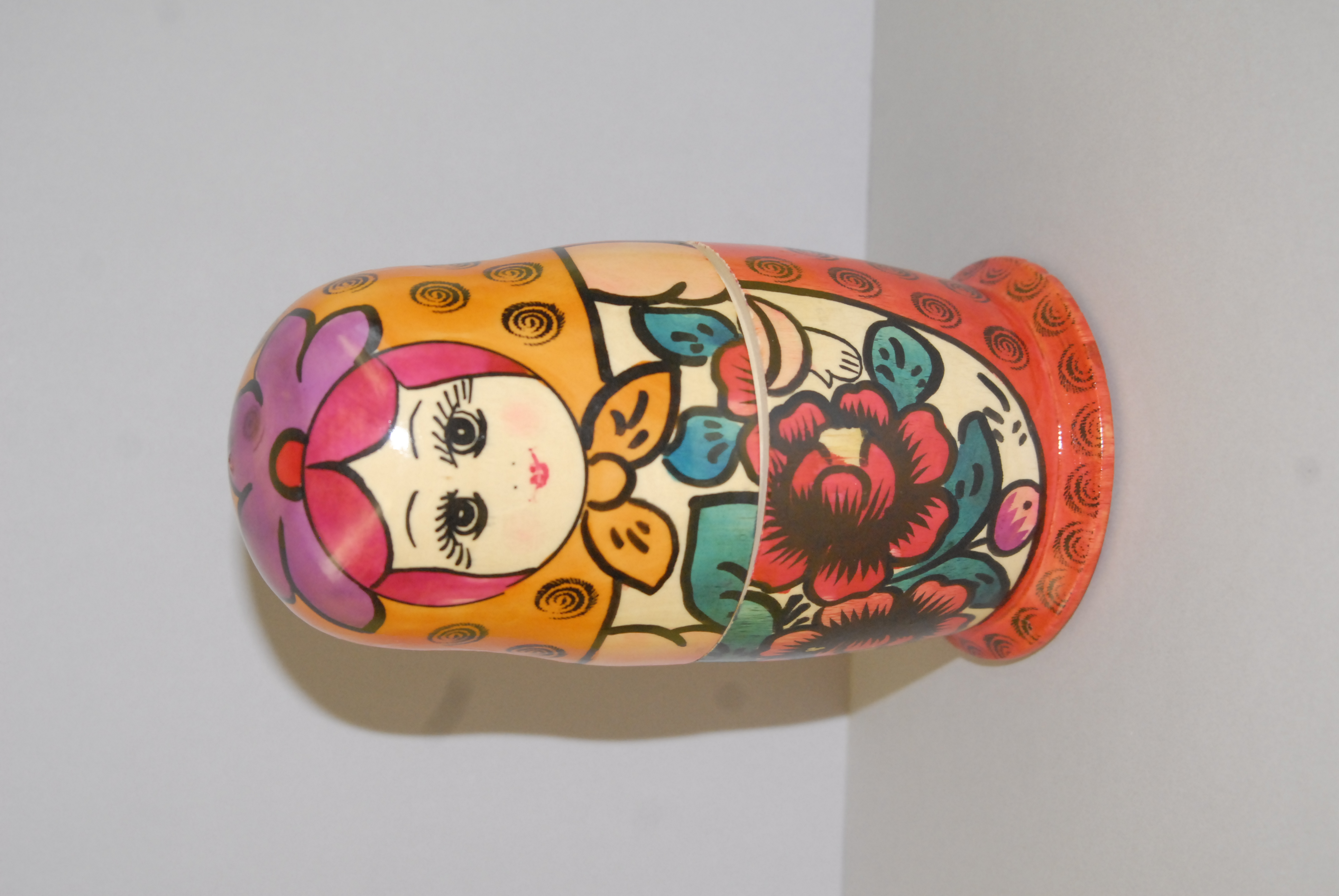 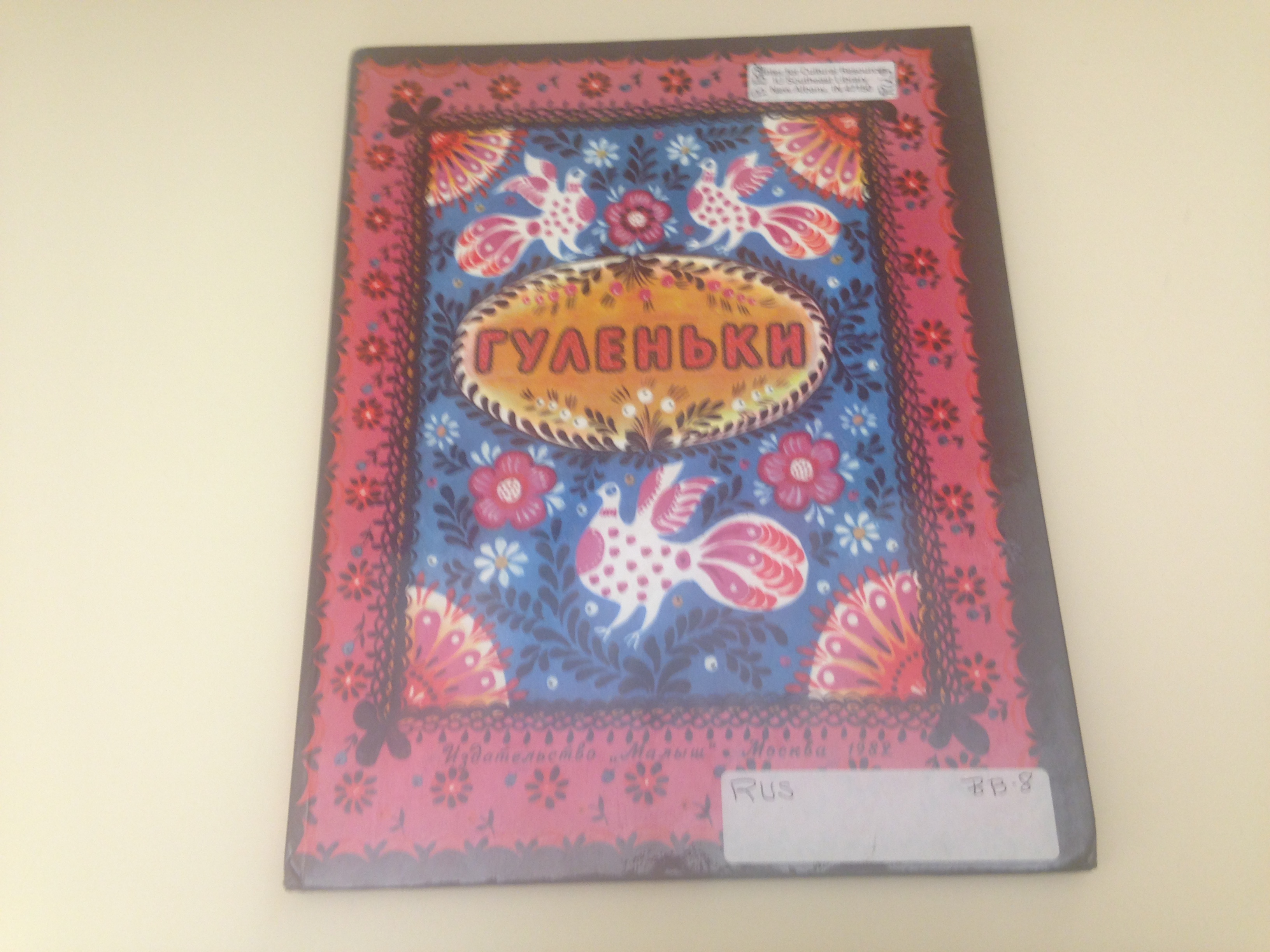 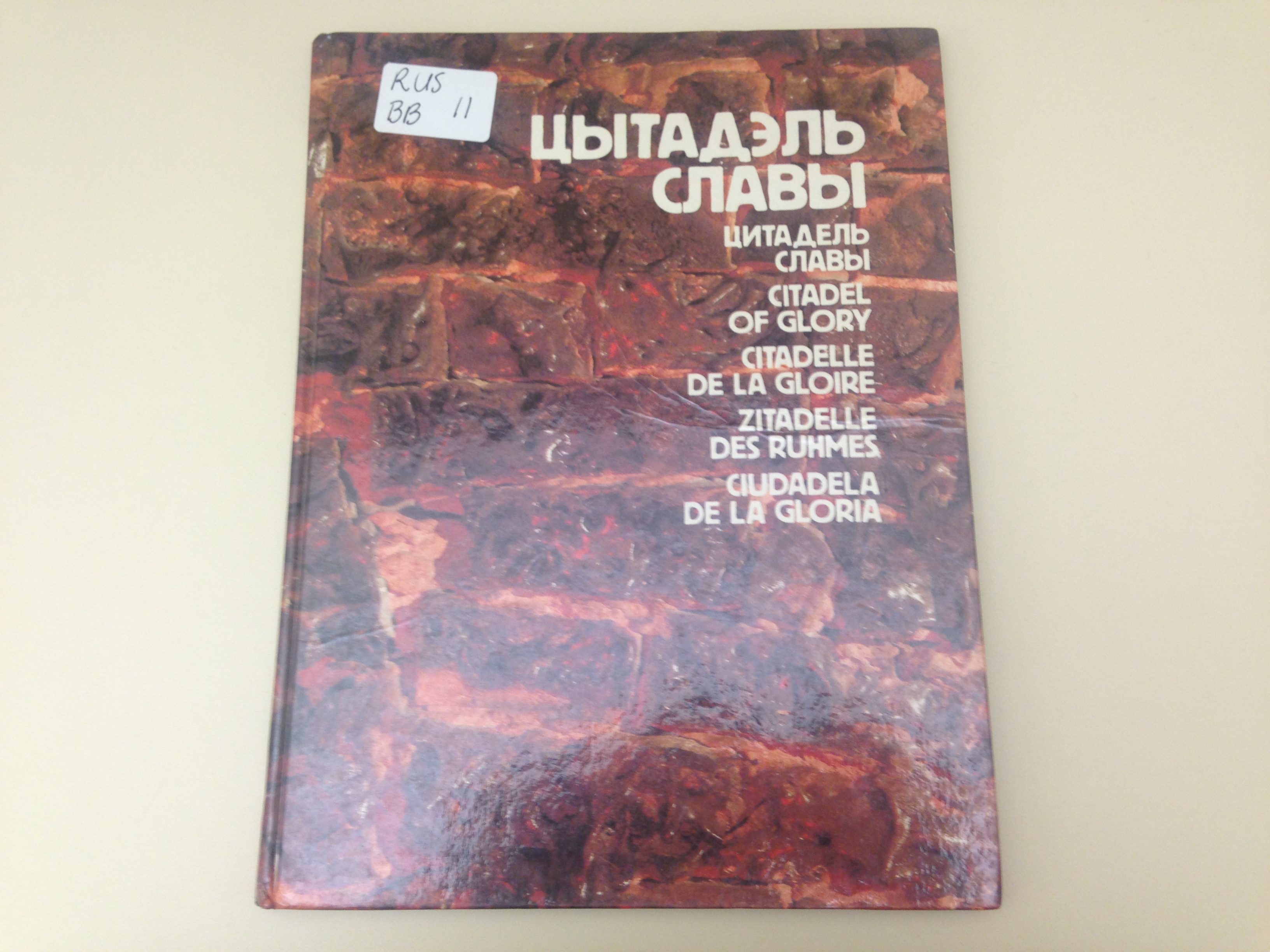 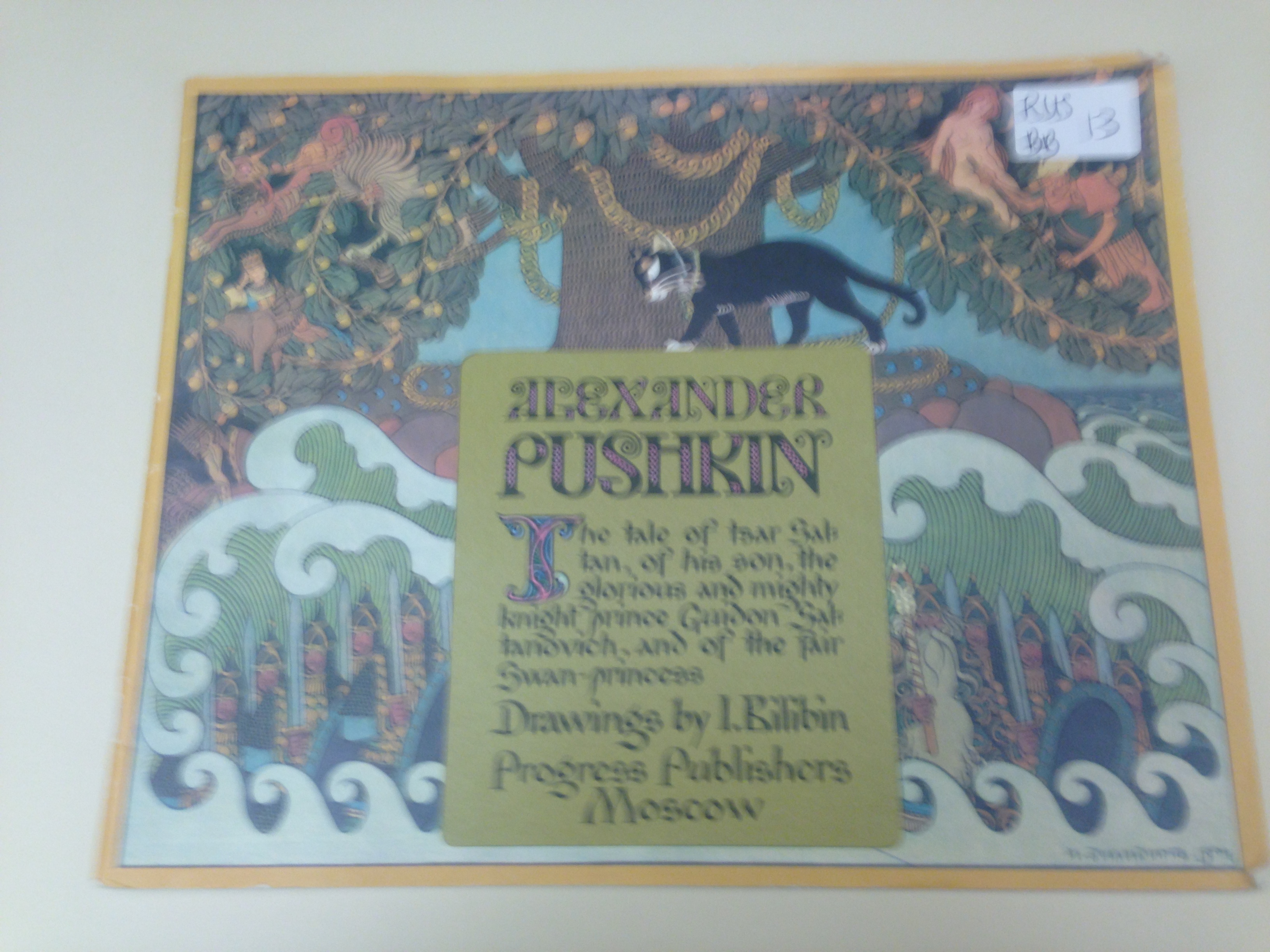 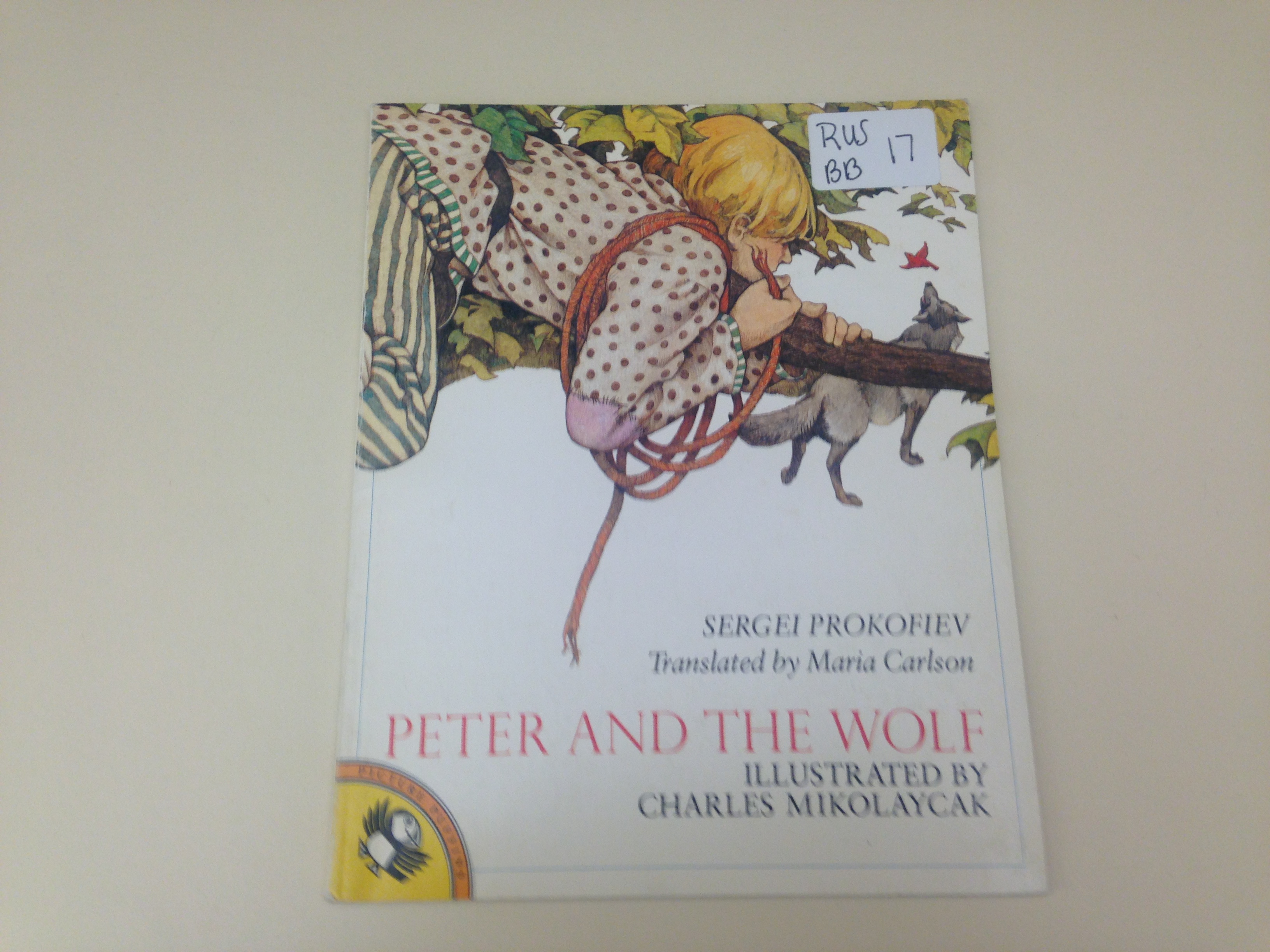 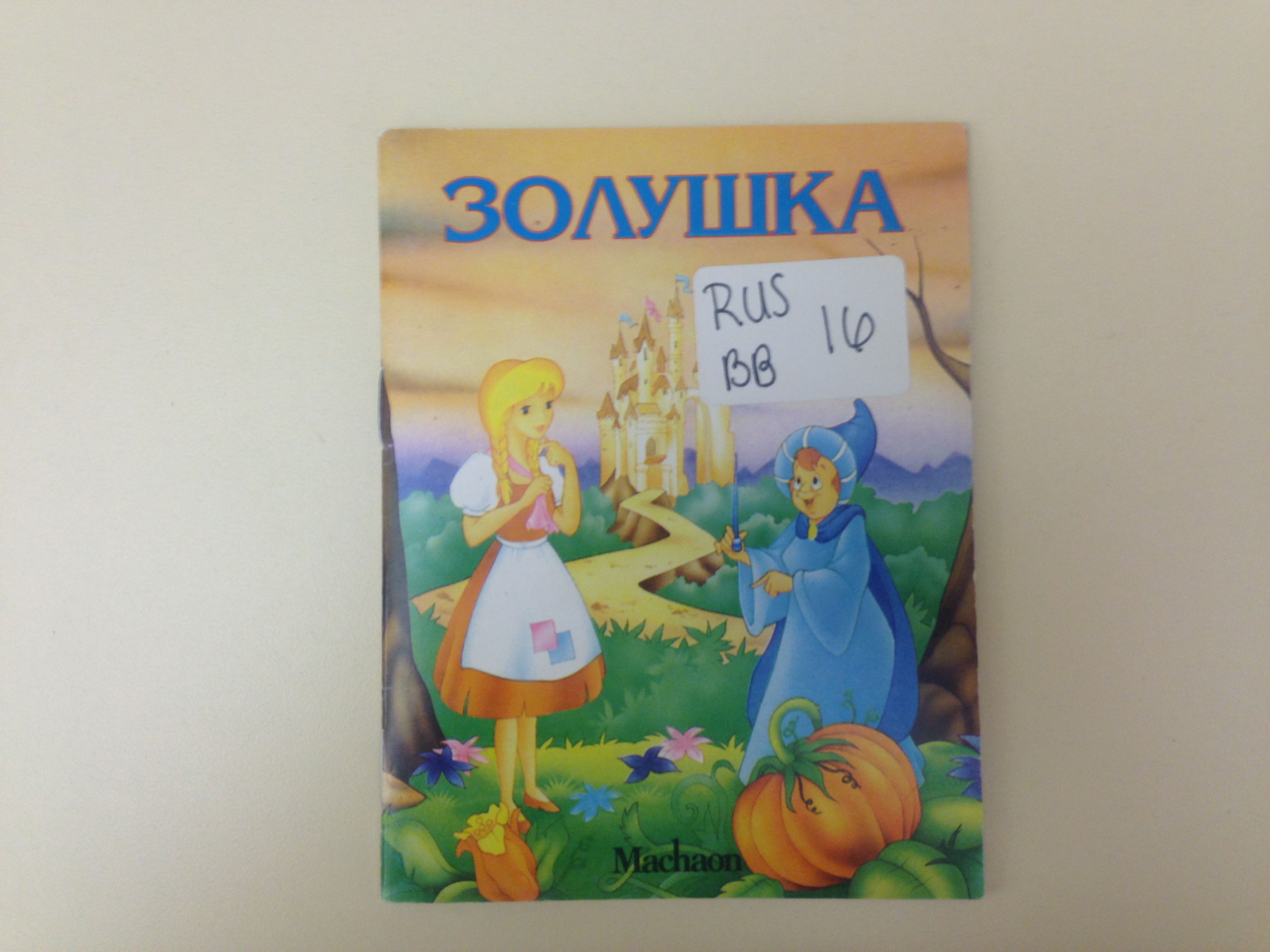 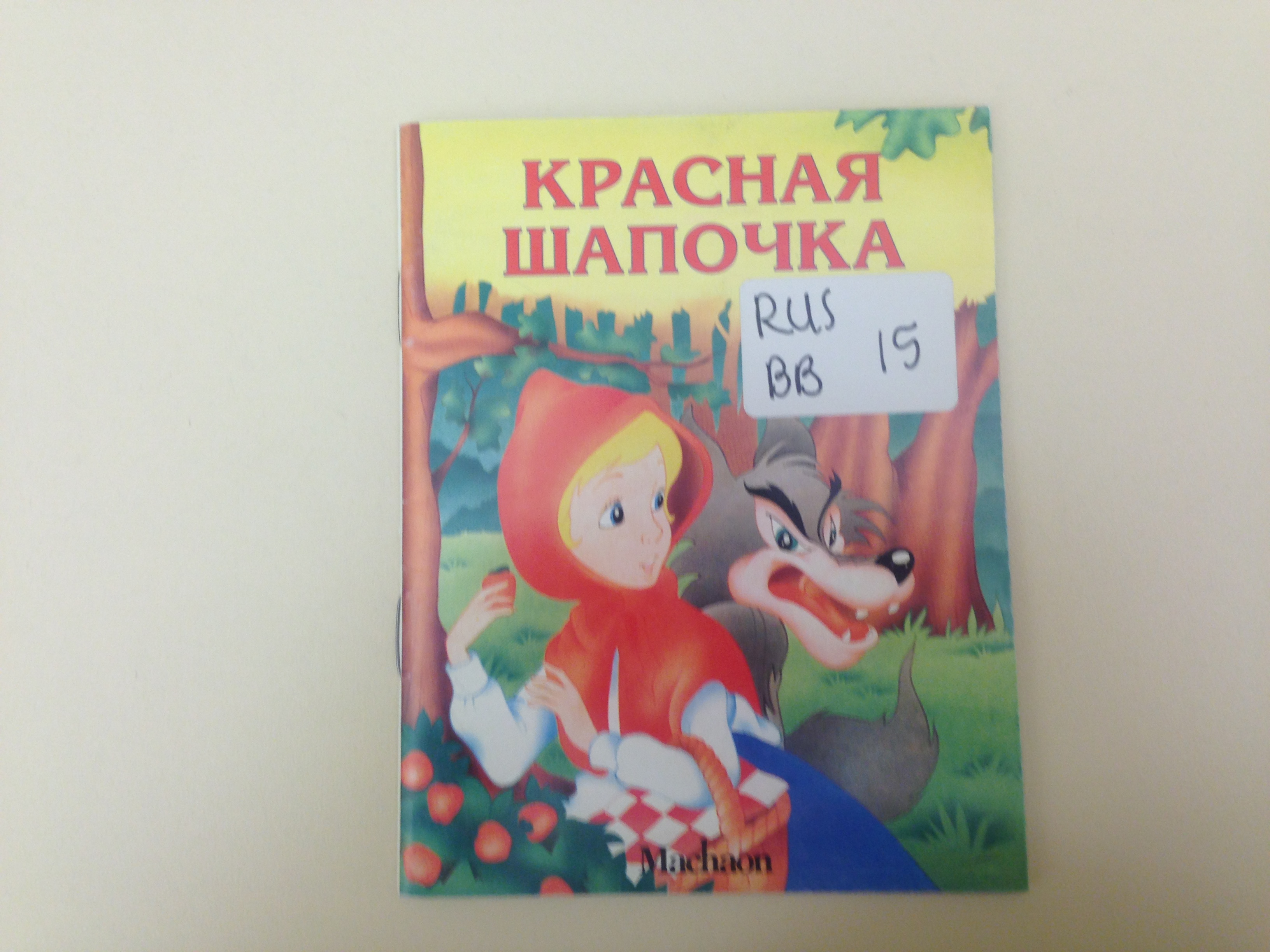 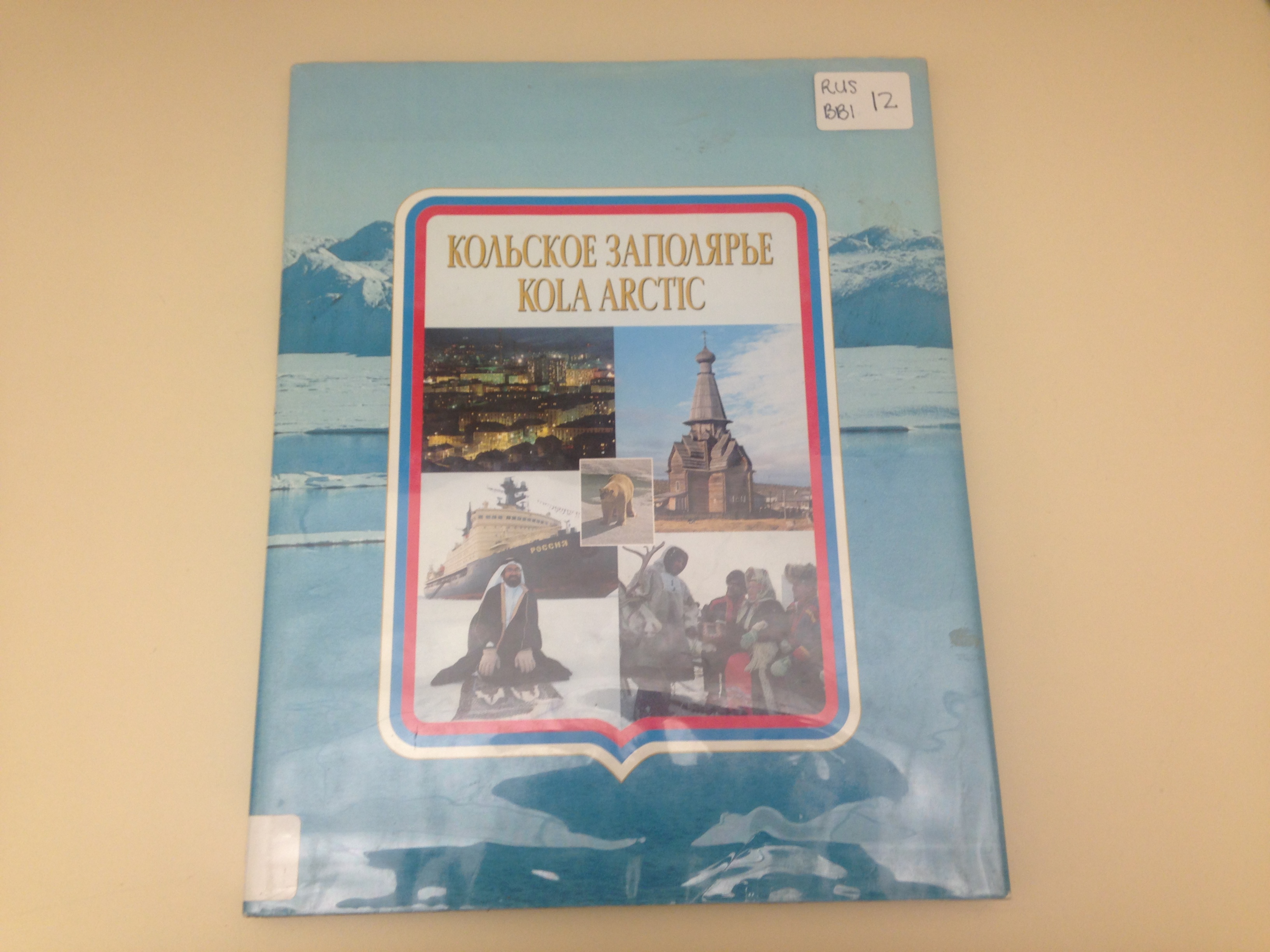 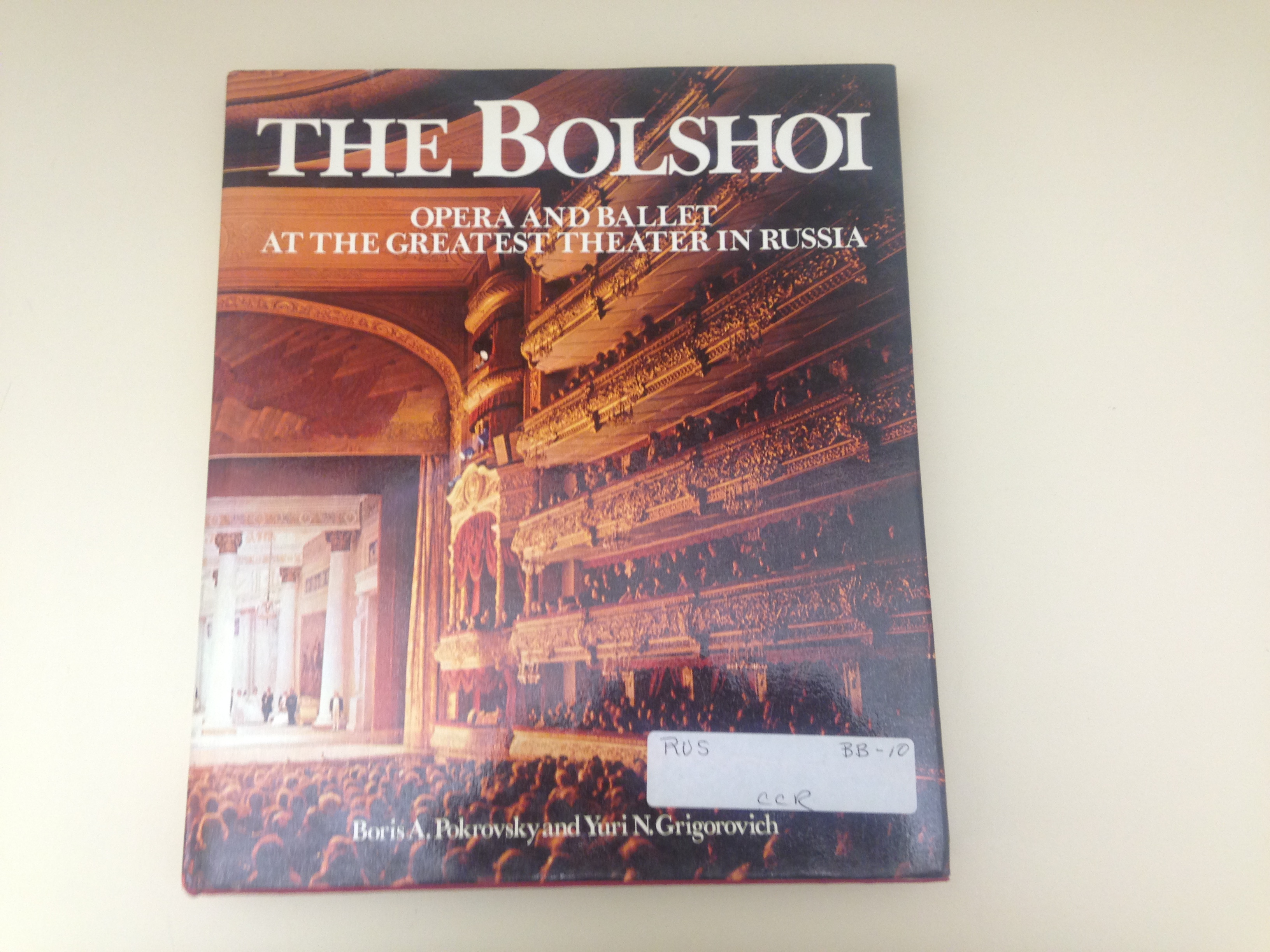 Matroyska Dolls, or Russian nesting dolls, are a set of wooden dolls of decreasing size which nest inside one another.

Czars, are Russian kings. Famous examples are Peter I and Nicholas II.

St. Petersburg, served as the capital of Imperial Russia from 1704 to 1917. Established by Peter I.

Peter I, also known as Peter the great, established the Russian Empire in 1721.

The Soviet Union governed Russia from 1917 to 1991. Established by Vladimir Lenin as a socialist state. 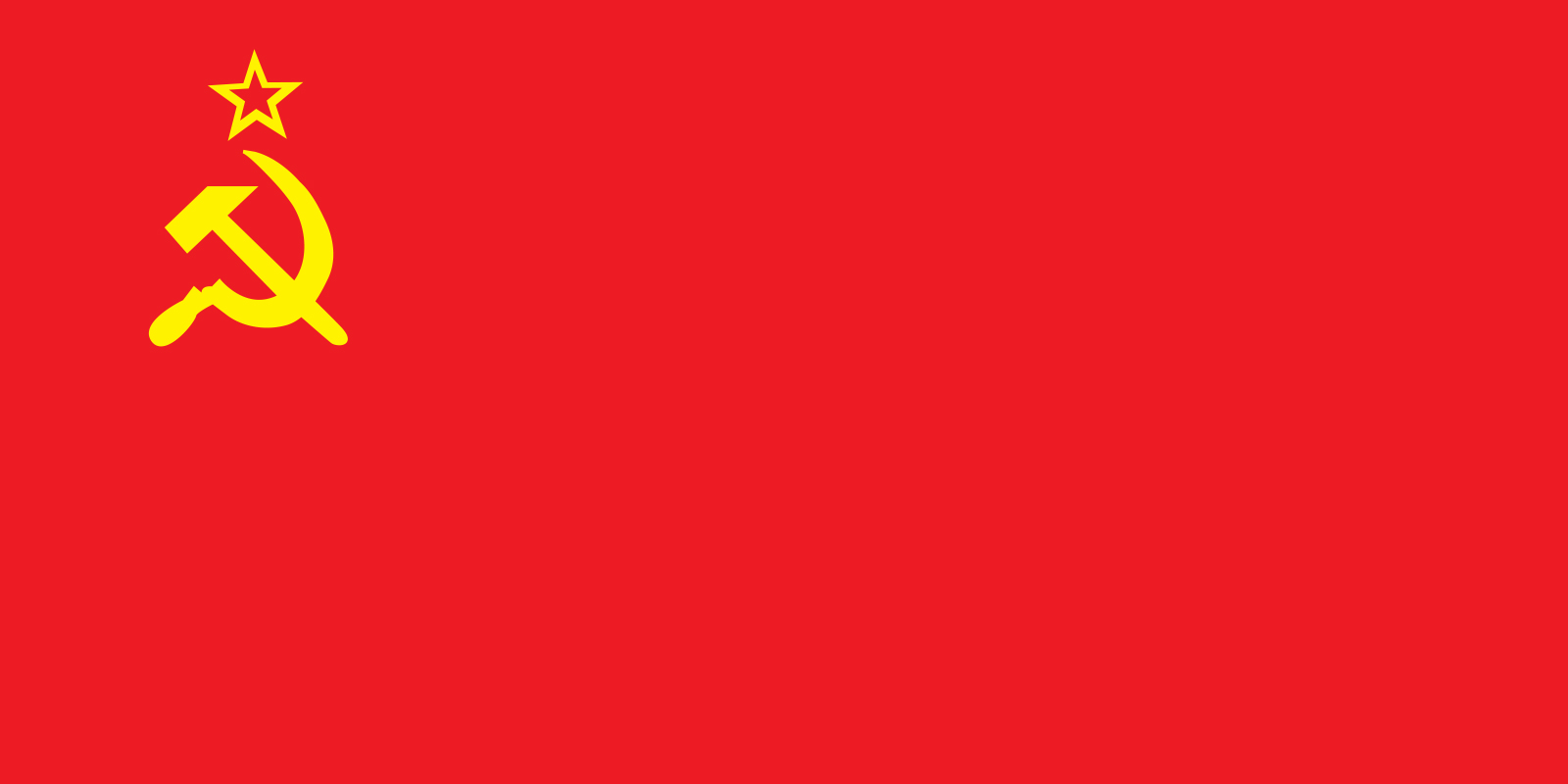 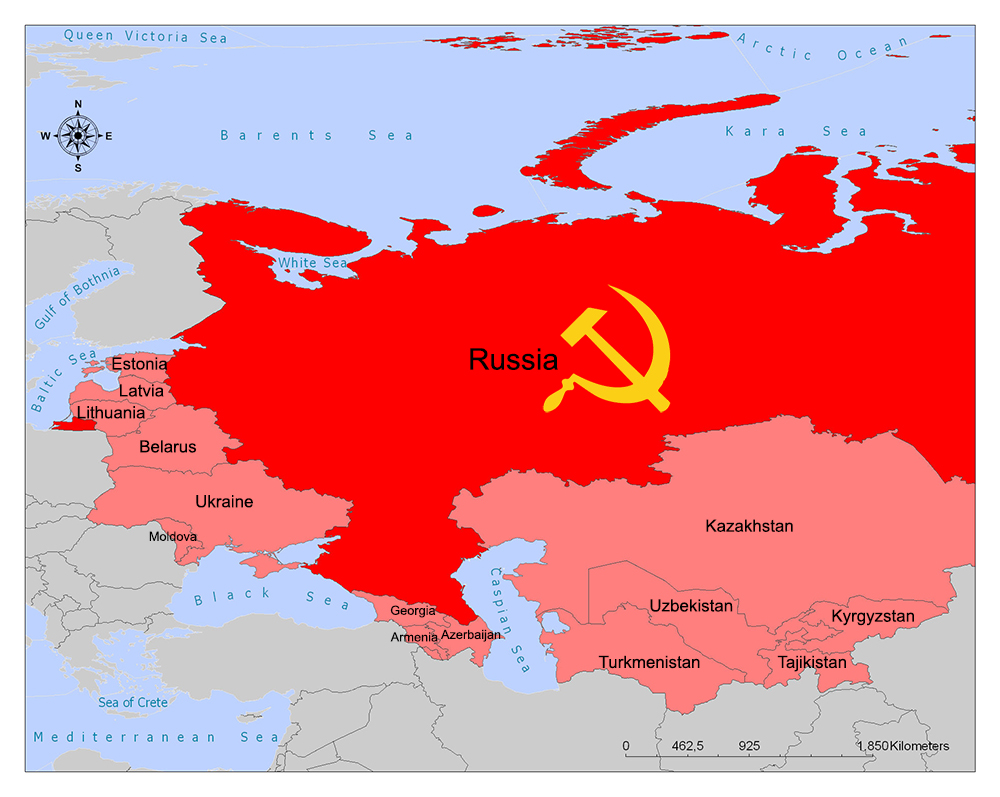 Music of the USSR

Wesley Tutt enjoys investigating history with his students and helping them build valuable critical thinking skills while empathizing with others from the past and present. His goal is to influence students into becoming global citizens who take positive action for a better and more empathetic society. He is also a Francophile who loves sharing this passion with students as they begin to widen their horizons through learning a new language.